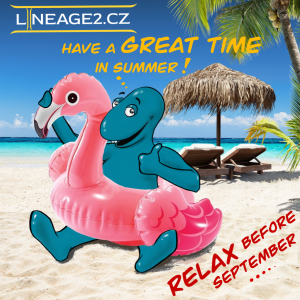 from 7th of June until 28th of June 2021, a poll on the future rate of the new server - Infinite Elmore took place on our Discord.

The voting has ended and we present to you the results and preliminary settings of the server.

Detailed information on server settings will be continuously published on our Forum in the newly created section for Infinite Elmore 2021.

4x rate won in the poll and will be set as the server’s main rate. The 8x variant had only slightly fewer votes, so we decided on the following preliminary settings:

With these changes, we are trying to accommodate the group of people who voted for a higher rate.

We wish you all a beautiful summer!